Providing Families and Businesses with exceptional energy service since 1962.

Menu
The Battle LP Gas story begins back in 1914 when Jim Battle, a native of Nichols SC, opened the town’s first general store. As Jim continued to serve his hometown and his business grew, his entrepreneurial spirit got the better of him and he eventually expanded legacy of service through J. R. Battle & Company and Battle LP Gas Company, that has lasted more than a century.
The history of the Battle family businesses can be divided into three stages: from 1914 to WWII, when founder, Jim Battle, oversaw company operations. After the war ended, Jim passed the torch to the second generation of Battle’s, James and Randolph, who together managed operations throughout the 1970s.
At the end of the ‘70s the third generation of the Battle family, Jim Jr, Bob and Randy, Jr stepped up to the plate and assumed the family legacy to serve their communities. The communities they are proud to continue to serve to the present day.
In 1962 the Battle Company that had grown from one small general store, began selling propane gas, forming the Battle LP Gas Company. Initially, the Battle propane gas business mainly served the agricultural needs of area farmers, primarily during tobacco crop drying season. But, as tobacco demand began to fall in the 1980’s, the Battle’s decided to branch out into other areas.
In 1988, the Battle’s expanded their services to meet a growing customer base by opening an office in Florence, SC, to serve residential, commercial, industrial, and agricultural customers. Today, Battle LP Gas serves families and businesses in Marion, Florence, Dillon, Marlboro, Horry, and surrounding counties in South Carolina and Columbus County in North Carolina.
We’ve seen many changes take place over the years since Jim Battle first opened his general store in 1914. However, one thing that will never change is Battle LP Gas’ commitment to providing the communities we serve with the highest standard of service and dedication. For over one hundred years, the Battle family has passed down its commitment to providing safe, outstanding energy and service at a fair price. As a local, third-generation business, we strive to continue the legacy of Jim Battle by providing the same outstanding, courteous service we’d expect for our own families.

Trusted by Homeowners and Business Owners

As Battle LP Gas has grown to become one of South Carolina’s most trusted propane providers, whether you need propane for home, business, farm, standby power, outdoor living, grilling, recreation or as a superior vehicle fuel, Battle LP Gas is the local company you can count on for all your energy needs! Call Battle LP Gas and upgrade today. You’ll be glad you did!

Contact Us Today For All Your Propane Gas Needs!

At Battle LP Gas Company, our mission is simple: to help clients, throughout our service areas, create comfortable living and work spaces. We are here to provide you with propane gas energy solutions that work! Should you have further questions or would like additional information, feel free to reach out to us. We would love to hear from you soon! 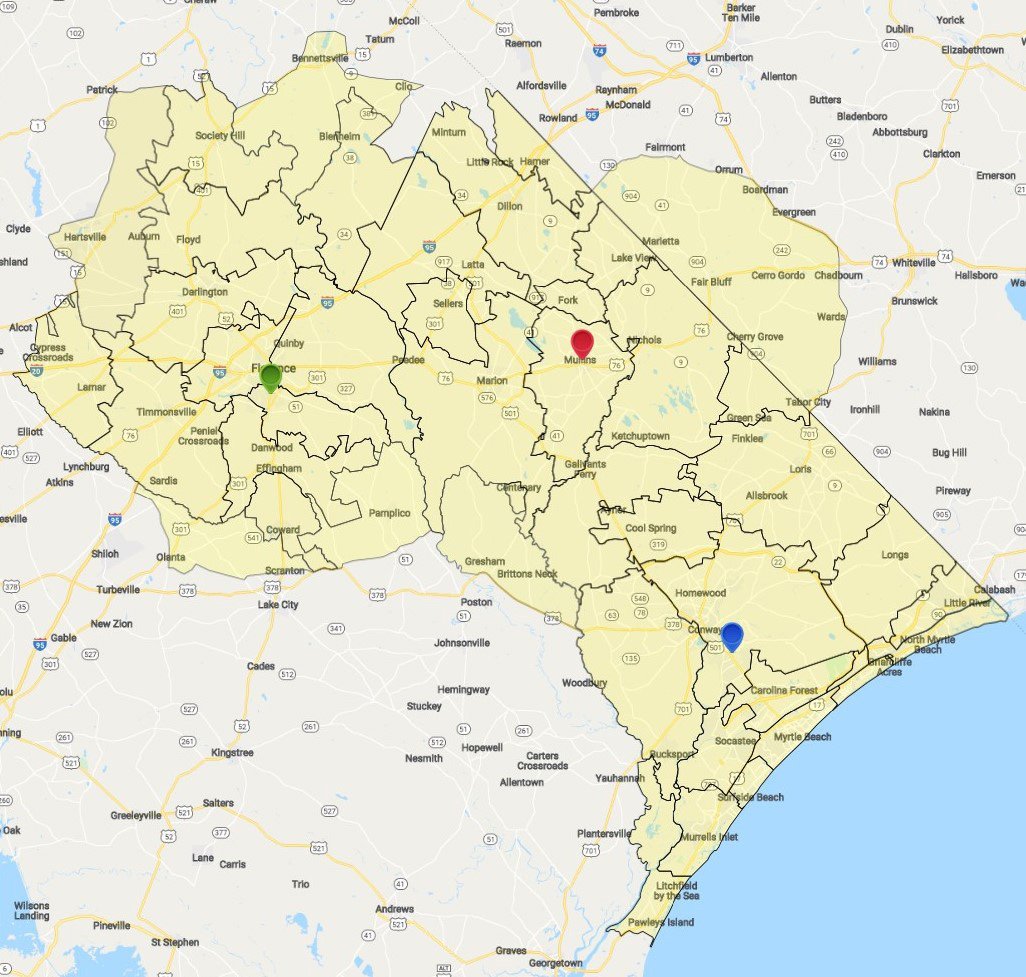 24-hour emergency services are available during weekends and holidays.